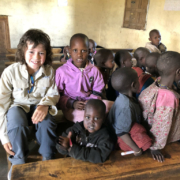 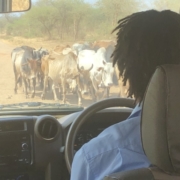 Heading to the Bush! 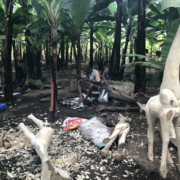 Welcome to the Bush! 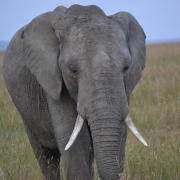 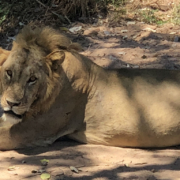 Want to join the discussion?
Feel free to contribute!

Everything You Ever Wanted to Know About Working with a Commercial Interior...
Scroll to top